The ensuing “B-Schemes” are complicated: they star entirely Black casts, yet the movies are apolitical genre thrillers, melodramas, adaptations of South African novels – Van Der Merwe himself is estimated to have worked on nearly 400 of them, a quarter of what was produced until the end of the white-supremacist regime in 1990. Here’s how Bevis Parsons, director of CHARLIE STEEL described the “B-Scheme” pipeline:

“Distribution was informal to say the least in that a film copy was supplied to an independent (Black) distributor who drove into the countryside far from large cities with a small pick-up truck with a projector, a generator and a portable screen. Posters were usually put up at the rural school and films were generally shown for one night only before moving on to the next venue. I know this sounds primitive but at the time there was little or no infrastructure to do otherwise. Ticket stubs were returned to us to claim subsidies on each movie and these returns were carefully audited by the Department of Information, which oversaw the B-scheme subsidy.”

Retro Afrika Bioscope is dedicated to saving, restoring and distributing these films worldwide, including making each of them available streaming on their website.

The 1986 western UMBANGO is a lovingly crafted spaghetti-style epic, and probably the most ambitious B-Scheme in this series; van der Merwe’s pulse-pounding closeups on hands gripping revolvers and eyes squinting in harsh desert sunlight demonstrate him as a keen student of filmmakers like John Sturges and Sergio Leone. Such as it is, the plot follows a ruthless cowboy-businessman with a Hitler moustache named Kay Kay, who wages total war on two drifters named Jet and Owen after mistakenly accusing them of killing his brother. The two friends – heretofore inoffensive cowpokes – must defend themselves against KK’s cadre, but at what cost? Like Moustapha Alassane’s 1966 short film THE RETURN OF THE ADVENTURER – wherein a young African man returns to his home village with a trunk full of gallon hats, leather chaps, pistols and bandanas, upending centuries-old tribal dynamics in a few broad Western strokes – UMBANGO plays like a dispatch from another world. 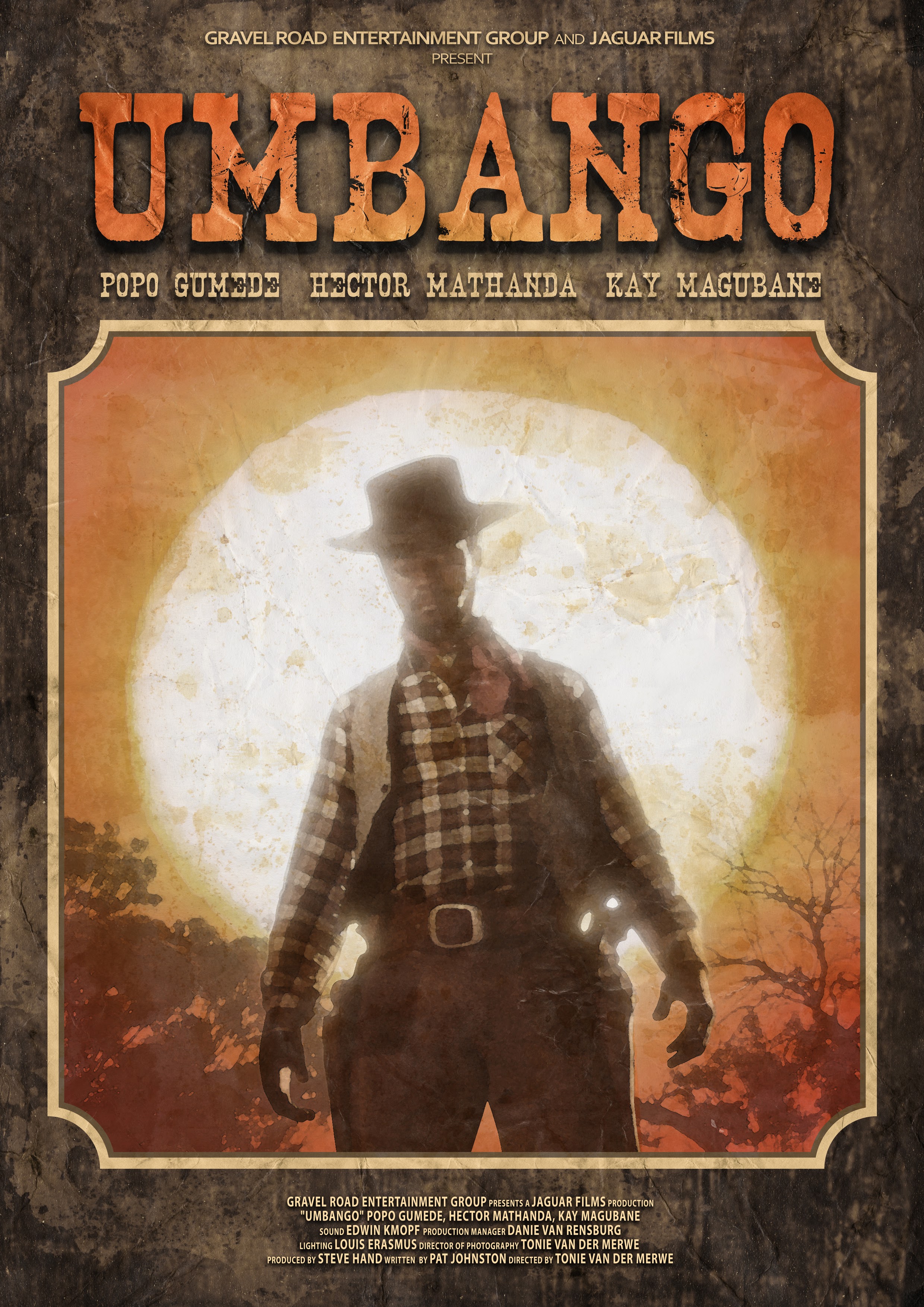 Building on the momentum of JOE BULLET, Bevis Parsons’ CHARLIE STEEL plays like a page-turner in the spirit of E.M. Crumley or Charles Willeford, staring Sol Rachilo as a down-but-never-out private dick named CHARLIE STEEL. When the daughter of Charlie’s friend Dlamini is kidnapped by small-time hoods working under a mobster named Sonny, Charlie must infiltrate their inner circle in a daring attempt to bust her out – leading to a nailbiting showdown-cum-road trip in the forest outside Sonny’s headquarters. CHARLIE STEEL’s best moments are triumphs of no-frills, on-the-fly genre filmmaking. Despite some rough-hewn line deliveries and Parsons’ near-claustrophobic reliance on a handful of locations, the film plays it straight – climaxing in shocking acts of violence (ala JOE BULLET & BULLET ON THE RUN), AND buoyed by an unforgettable psych-rock soundtrack that screams out for a vinyl rerelease. 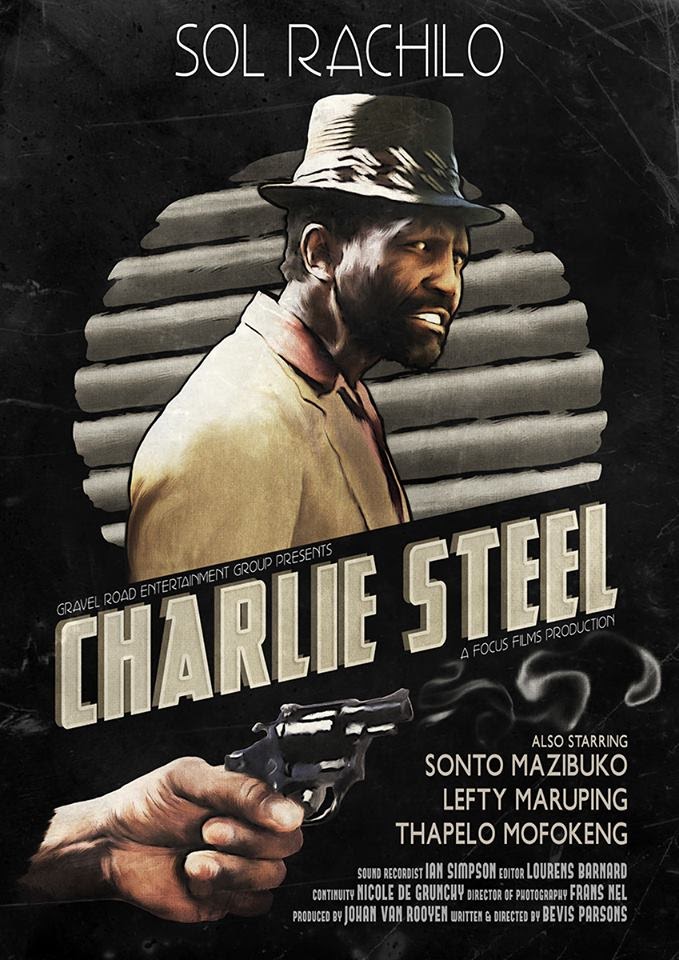 Brett Owen’s LOLA is the quietest of the B-Schemes presented in this series, concerning a volleyball team and its star player Lola (Constance Shangase) who must address a challenged proffered by a rival team. Shangase’s warm performance and the lilting group dynamics of the volleyball team make for a warm slice-of-life dramedy about a kind of social circle (complete with agonizing group discussions and a great makeshift nightclub scene) perhaps never before depicted onscreen, all-the-while asking a foundational question: Can LOLA have it all? A paranormal chiller-comedy in the tradition of TRULY MADLY DEEPLY, THE LAKE HOUSE, WHITE NOISE, GHOST, FREQUENCY, STIR OF ECHOES and BEETLEJUICE, (director unknown)’s FRIDAY’S GHOST follows three friends – Simon, Friday and Ntombi – who come to terms with the fact that the house formerly owned by Simon’s late father is haunted by a ghost (albeit a genial-enough one, who kinda just looks like the deceased, albeit in facepaint and a bedsheet.) A local thug named Rufus with an unbeatable wardrobe becomes obsessed with Ntombi, and the trio must inevitably conquer their fear of the ghost in order to unlock an important lesson from the other side to preserve the family home and/or Ntombi’s dignity.